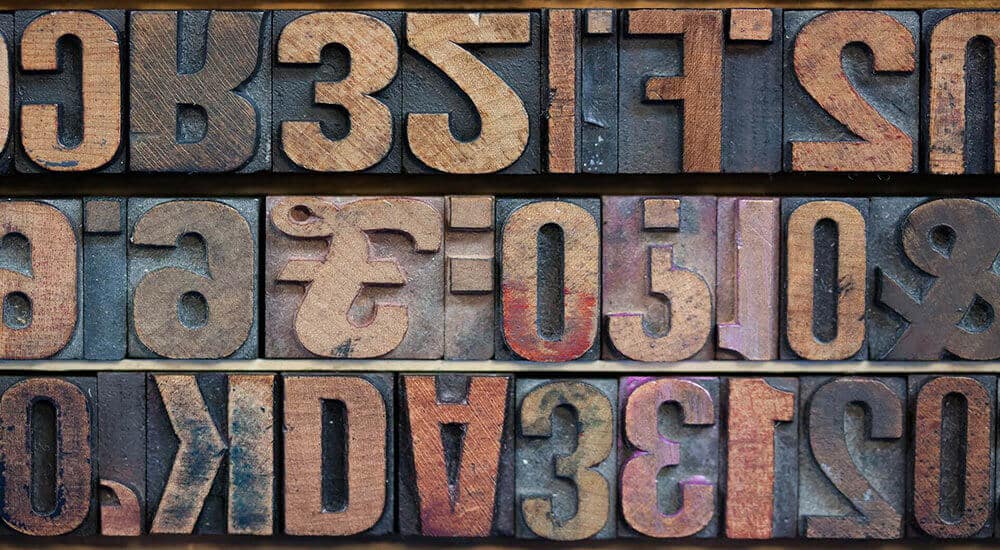 WordPress has just released its biggest changes since it was created!

On December 6, 2018, WordPress released their latest software platform update, WordPress 5.0. They originally dubbed it, “Gutenberg,” but now are calling it “Bebo” after jazz musician, Bebo Valdes. As of now, it looks like the software update is called, Bebo, and the editor part of WordPress is being called Gutenberg. Until today, I had never heard the name Bebo associated with this release.

My perception is that life as a WordPress programmer must be pretty rough these days, and here’s why.

WordPress is late to the game.

First, WordPress is really behind in drag and drop editing, or block editing. In fact, many themes such as Divi, Avada, and Enfold, and frameworks such as Beaver Builder and Elementor, put their own block editors in place of the WordPress default editor to make it a more intuitive, visual experience.

For about the last two years, WordPress, led by founder Matt Mullenweg, has been working at mission critical pace to release this new version. They referred to it as “Gutenberg,” named after Johannes Gutenberg of printing press fame.

Second, this new WordPress version was scheduled for release in November 2018, but then pushed off to early 2019. Suddenly, it was released on December 6, 2018 as “Bebo.” It’s as if they don’t want to set off the celebratory fireworks yet, but would rather pop the new release out there and watch the bugs surface (bugs, meaning problems).

Third, I installed the new release on this website, and there is no mention of the word Gutenberg. Just one of a few things that make this release seem a bit awkward and rushed.

My guess is they will continue releasing small revisions over the next few months to work out the issues that come up, and then have another full release down the road, possibly officially naming it, Gutenberg.

Some background on WordPress.

WordPress was first released in 2003 as a blogging platform, however it also had the capability to make web pages. Eventually people recognized they could make an entire website just using WordPress. WordPress had a page editor that was similar to word processing software, where you could type in your headline and content, click “Publish” and have a web page.

In addition to the WordPress program, you need something called a “Theme.” Themes are what you install within WordPress to create the layout and appearance of your website. Though WordPress has a lot more programming behind it, for the user, it became much easier to create websites rather than buy expensive software like Dreamweaver, and work with code.

WordPress grew in popularity; it was a huge innovation in the website world. Then, themes began to improve on the page editing experience by providing a visual editing technique, called “drag and drop.” The new visually-oriented editing tools became very popular, and WordPress recognized that this trend is not going away.

As programmers honed the functionality of drag and drop technology, theme developers started bundling these user-friendly editors with their premium themes. Most popularly, the Elegant Themes brand jumped in with both feet with their theme, Divi, which quickly caught on with their clientele.

There have also been Content Management Systems other than WordPress such as Wix, Weebly and SquareSpace, that have their versions of drag and drop editing. There are many reasons I do not like those platforms. However, they have served the crowd that wants to quickly and easily set up a website.

So how does the Gutenberg editor affect my website?

The way this affects you depends on your next steps. There don’t appear to be any security fixes in this new version, so you don’t necessarily need to update yet.

CAVEAT: I almost NEVER tell people to wait on updates! It is imperative to keep your software up to date to prevent hacking and website malfunction! Having said that, this is a major update in which a lot of code changes have taken place. It’s possible that your existing theme won’t work perfectly with the new software. It’s also possible that some of your plugins won’t work correctly either.

Will your site go down? No, not likely. But editing with the new platform is a little buggy, and may cause some layout issues. And some of your plugins may break.

I can promise you this: with this new WordPress release, there will be a flurry of updates to themes and plugins which you will need to address. Keep you eye on the back end of your site! It’s like when an earthquake hits; there are lots of after-shocks as the ground adjusts.

Can I Keep the Old Editor?

Yes, actually you can. For a while.

If you haven’t already updated to WordPress 5.0, you could choose not to. In this instance, it’s not a bad idea to wait until those bugs are worked out a bit. And if you want to just stick a toe in and test the new editor, you can download the “Gutenberg Editor plugin” which allows you to see how it works within your website. (Be sure to back up your website before you do anything.)

If you have already installed the WordPress 5.0, there is a plugin you can use to bring back the classic editor; it’s called “Classic Editor plugin.” If you’ve been using the WordPress default editor for years, you may need some time to get used to this new “block” concept.

How is it working so far?

I updated to the new WordPress with the Gutenberg editor before I created this post to see how it behaves. It does seem to be quirky when I try to add headings or links. I found I had to go into the code to add those things, which defeats its purpose. I still don’t know all the in’s and out’s of the editor and the fact is, I use Beaver Builder’s editor which still seems to be working perfectly. Therefore, this won’t really affect me.

I know that the top themes have been reworking their code in preparation for WordPress 5.0. If you use Divi, Beaver Builder, Avada, Enfold, Elementor, or Genesis, you can rest assured they are on top of this situation. If you use your theme’s existing drag and drop builder, you should actually see no difference in anything.

If you use an older or less maintained theme, check with the developer to see what they say. Or as I said earlier, after you back up your website, install the Gutenberg plugin first to see how it goes.

For those of you on my Website Fitness Plan, you do not need to do a thing. Your updates and website health are being taken care of for you.

Cathy Sirvatka is the founder of Sirvatka Creative Services Inc., and owner of Voice Over Web Design and Web Design For Speakers. Cathy has been designing and developing websites for almost two decades. She brings all her experience and knowledge to your project.

View all posts by Cathy Sirvatka →